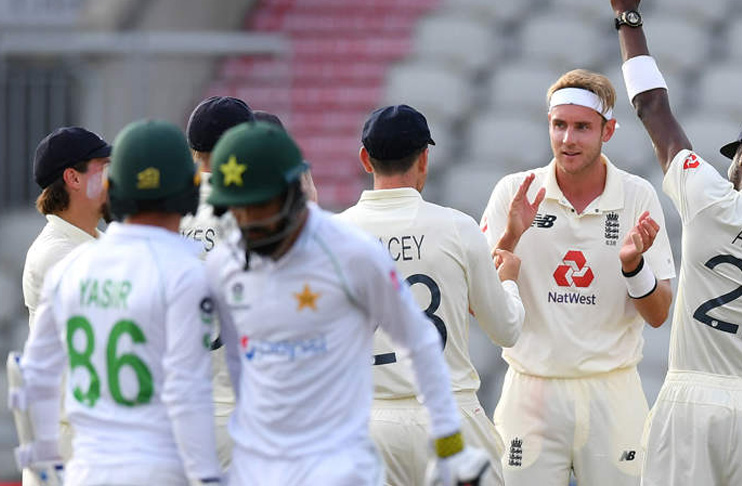 According to the details, match-referee Chris Broad, also the father of English pacer, charged the bowler for the offence.

It must be noted here that England defeated Pakistan by three wickets in the opening Test. The second Test will start on August 13 in Southampton.