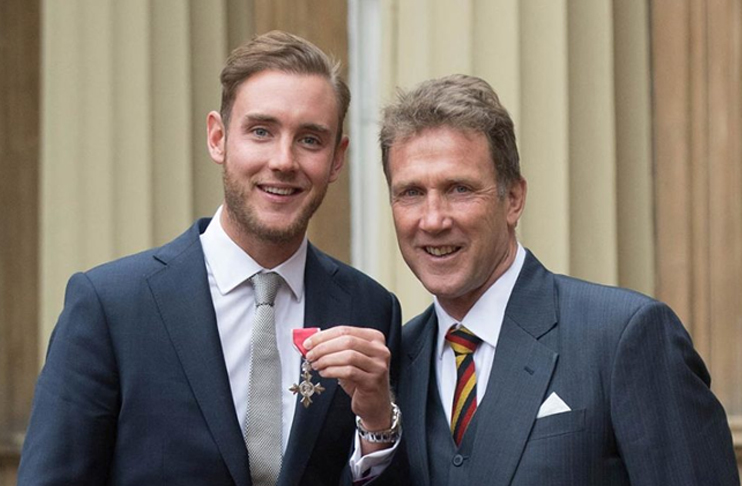 Karachi: England’s fast bowler Stuart Broad has trolled match-referee Chris Broad, who is his father, after being fined 15 percent of his match fees for using inappropriate language in the first Test against Pakistan.

Broad used the language against Yasir Shah and also conceded a demerit point which took his tally to three in the last 24-months time.

According to the ICC release, Broad was found to have breached Article 2.5 of the ICC Code of Conduct for Players and Player Support Personnel, which relates to “using language, actions or gestures which disparage or which could provoke an aggressive reaction from a batter upon his/her dismissal during an International Match.

It must be noted here that England defeated Pakistan by three wickets in the opening Test. The second Test will start on August 13 in Southampton.