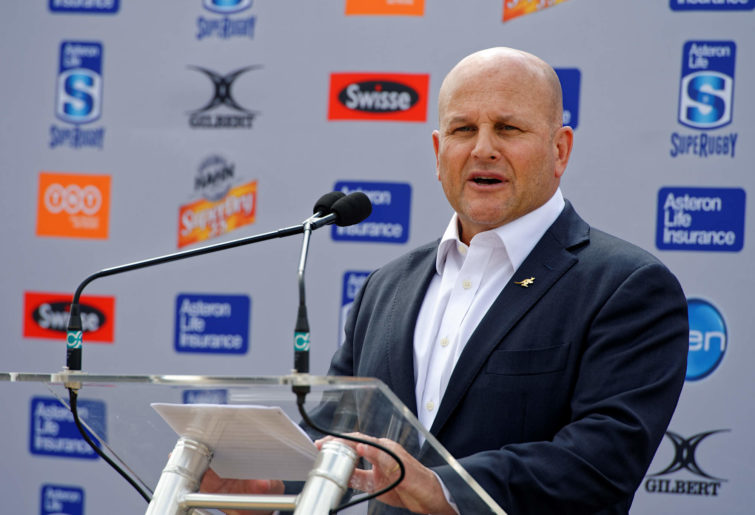 Rugby Australia has today outlined a comprehensive offering to take to the broadcast market, from familiar domestic and international fixtures to brand new club and state-based competitions which would begin next year.

Of particular note are the proposed “State of Union” competition, a Queensland versus NSW clash with eligibility based on a player’s state of birth which is clearly modelled on rugby league’s State of Origin, and “Super Eight”, a Champions League-style competition to run at the end of the regular domestic season featuring the top two franchises from Australia, New Zealand and South Africa and a single entrant from both Japan and South America. Both would be new additions to the rugby calendar.

The offering acknowledges the ongoing negotiations around what format Super Rugby takes on next year, with both a five-team Australian competition or a trans-Tasman tournament listed.

“We will do whatever is in the best interests of Australian rugby and we’ve been working hard on a variety of competition models, not just for Super Rugby but for every level of the game,” Rugby Australia interim CEO Rob Clarke said.

“We have a whole range of new rights that we’re including into this package and we’re very excited by some of that new content. At Super Rugby level for 2021, we have incorporated two options, one is a domestic-only model and the other is a trans-Tasman model.”

While the State of Union series has been introduced by RA chairman Hamish McLennan, the rest of the proposal largely built on the package former CEO Raelene Castle took to market prior to the COVID-19 pandemic hitting and her subsequent resignation. The top-to-bottom offering included both Shute Shield and Premier Club Rugby, the rights to which Castle secured earlier in the year.

The only notable missing piece from the offering is the 2025 British and Irish Lions series in Australia, but the structure of that tour won’t be finalised after the side’s trip to South Africa next year.

There’s no mention of the NRC, already shelved for 2020 and seemingly consigned to the scrapheap for good. In its place is a national competition after the existing club competitions finish their seasons. As is the case with Super Eight the public details are light, with “short-form” the only further description of the tournament.

While the proposal will go some way to mollifying Rugby AU’s clubland critics, the new competition will struggle to have the same developmental benefits that the NRC provided, the fruits of which are only just starting to properly emerge in Australian rugby.

With the current broadcast deal expiring at the end of the year, Rugby Australia have put a September 4 deadline on broadcasters’ submissions for the offering.

That places a tight timeframe not just on potential broadcast partners, but also on New Zealand Rugby in regards to the format Super Rugby takes next year.

NZR have been bullish about their preferences for 2021, but with their model not including enough room for all five Super Rugby AU teams and Clarke unequivocal about whether RA would cut any sides (“No, we’ve been very consistent on that,” he told the Daily Telegraph today) it leaves the two governing bodies less than a month to organise a trans-Tasman competition before Australia decide to go it alone.