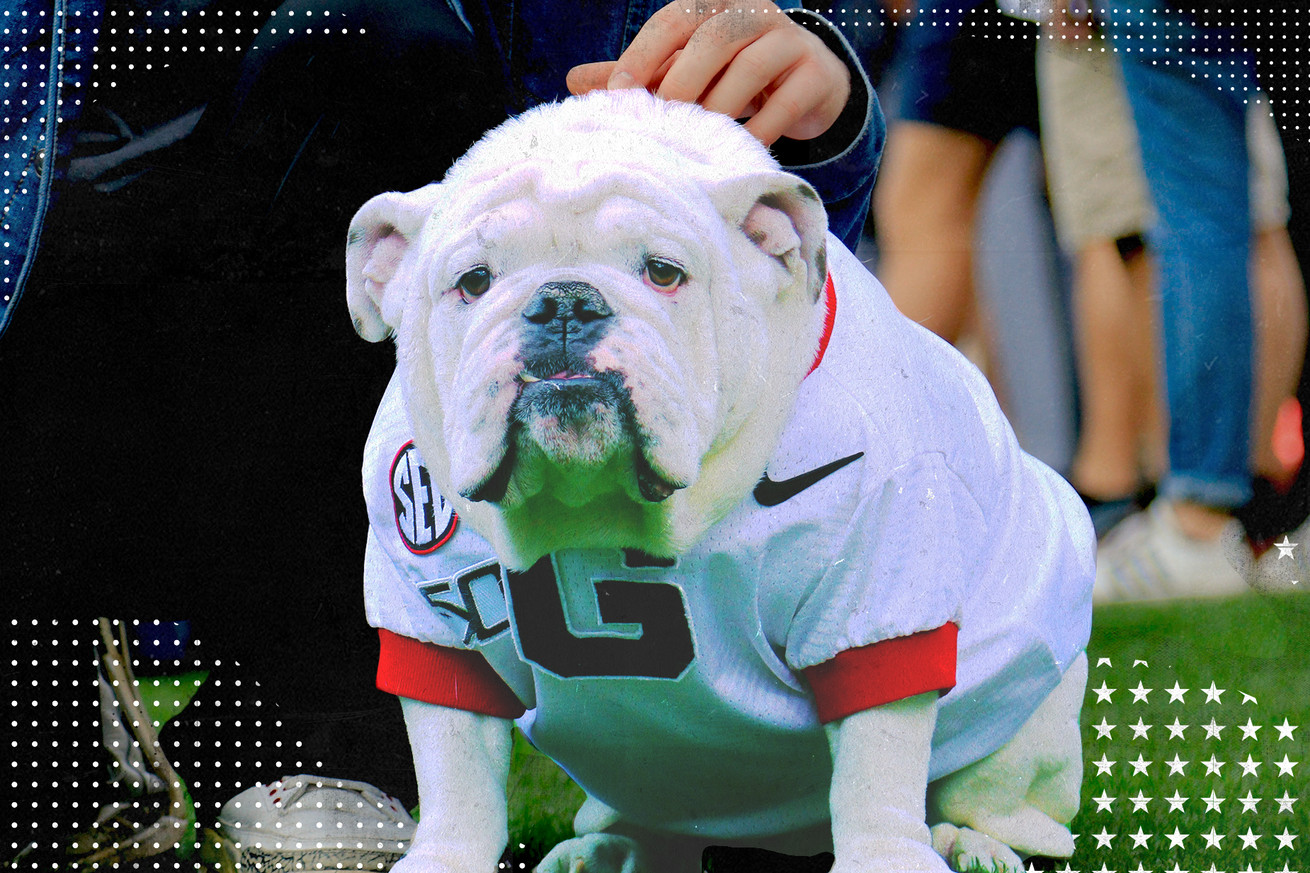 Schools are making tough decisions. Here’s what we know.

With the scheduled start to the college football season fast approaching, schools are making the decision to cancel, rather than wait to see how Covid-19 plays out inside the sport.

Over the weekend school presidents, conferences, and players met separately share their concerns for re-starting — now teams are taking action. Here is the complete list of schools who have already announced their intentions not to play this fall.

The FCS has already cancelled its playoffs in preparation for Covid-19. In addition, numerous conferences have announced their intentions to cancel the season. These include:

We will continue to update this list as more schools announce their intentions.