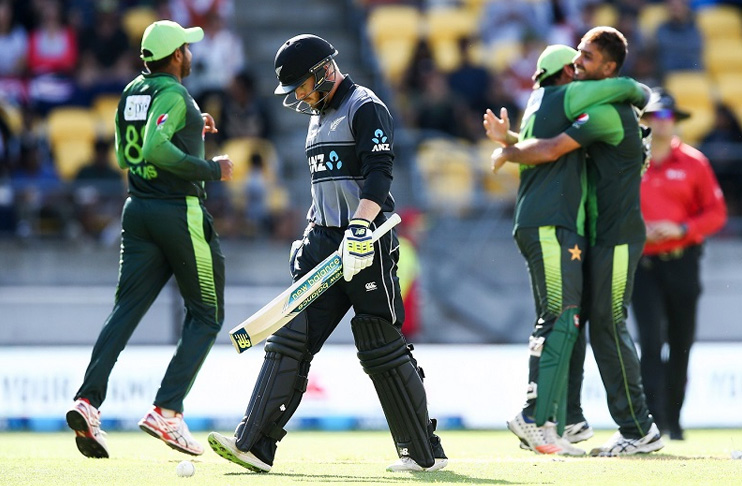 Speaking to the press, White confirmed that the upcoming cricket season in New Zealand will go ahead as per schedule despite COVID-19 pandemic across the world.

“Teams including West Indies, Pakistan, Australia, and Bangladesh have confirmed their tours to New Zealand, so (there will be) 37 days of international cricket,” he told reporters without revealing many details about the schedule.

The CEO said that they are in touch with their government and cricket boards on regular basis to discuss further development following the changing scenario due to a widely-spread virus.

It must be noted here that Pakistan is scheduled to play two Tests and three T20Is in against New Zealand at their backyard. Currently, the green shirts are in England for three Tests and as many T20Is in the bio-secure bubble.

Read: Everytime you can’t blame captaincy, credit must be given to England: Azhar Ali