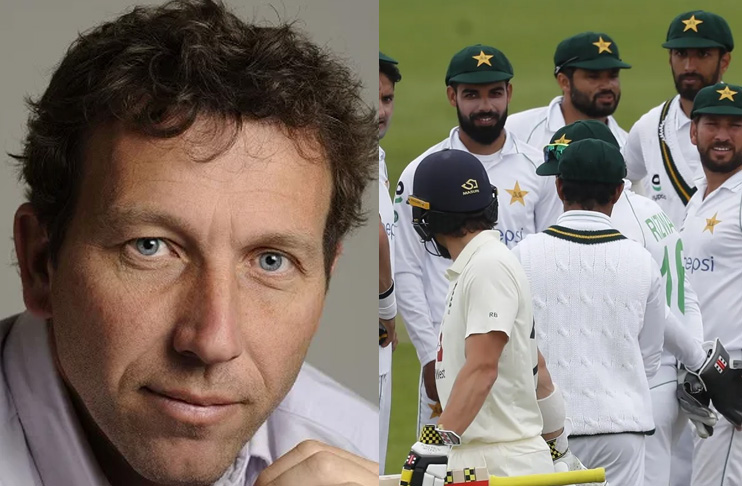 Karachi: England’s former Test cricketer Michael Atherton suggested Azhar Ali’s men to focus on just positives from the first match and move on with a strong plan into remaining Tests.

Speaking to Zainab Abbas on her YouTube channel, Atherton said Pakistani skipper should lead his team with positivity in upcoming Tests.

“If I was in Azhar Ali’s shoes, I would have been focusing on all the good things Pakistan did,” he said. “Pakistan needs to make a strong game plan against England in order to overcome them in remaining Tests,” he added.

Former English captain also recalled a moment after they lost to West Indies badly in the initial days of his captaincy. “I still remember, it were initial days of my captaincy and we lost to West Indies badly, we got out for just 46 in the last session despite dominating three and half days. Everyone was focusing on that last session whereas I was focusing on the fact that we outplayed West Indies for three days. I told players that this is the area where we all should be focusing to bounce back,” he reminisced.

It must be noted here that Pakistan lost to England by three wickets in the opening Test at Old Trafford. The second Test of three matches series will start from August 13 in Southampton.