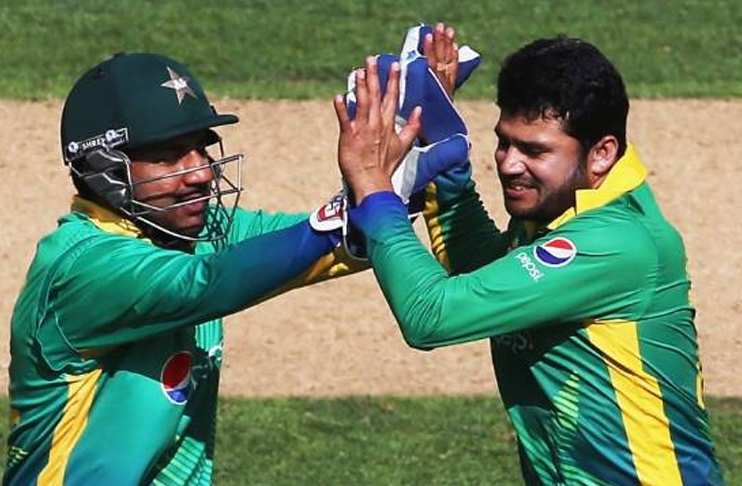 The 35-year-old Azhar has been under immense criticism from fans and former national cricketers on his captaincy after losing the first Test from a winning position. England defeated the visitors by three wickets.

“It will hurt the Pakistan team and the cricket lovers in Pakistan,” former captain Wasim Akram told Sky Sports.

“Winning and losing is part of cricket, but I think our captain missed a trick quite a few times in this game, as far as his leadership is concerned,” he added.

It must be noted that Pakistan will now travel to Southampton, where the remaining two Tests will be played.

Everytime you can’t blame captaincy, credit must be given to England: Azhar Ali