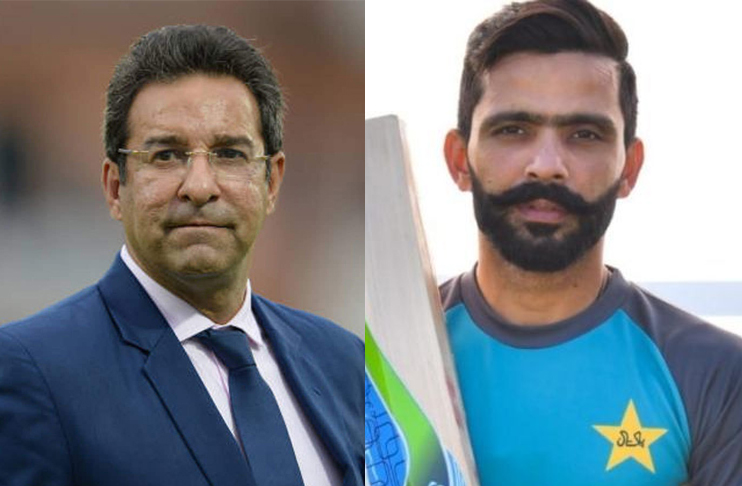 Karachi: Pakistan’s former captain Wasim Akram thinks that the team management should include left-hander Fawad Alam in the middle-order in the second Test at Rose Bowl against England.

While speaking to a local news channel, The Sultan of Swing said that Pakistan will not find the same wicket as Manchester Test.

“In the next match, you will not find a turning wicket. You will play with one spinner and you will have to play with an extra batsman,” the former captain said. “If I was the captain, I would include Fawad Alam in the middle order,” he added.

It must be noted Pakistan lost to England by three wickets in the first Test at Old Trafford.