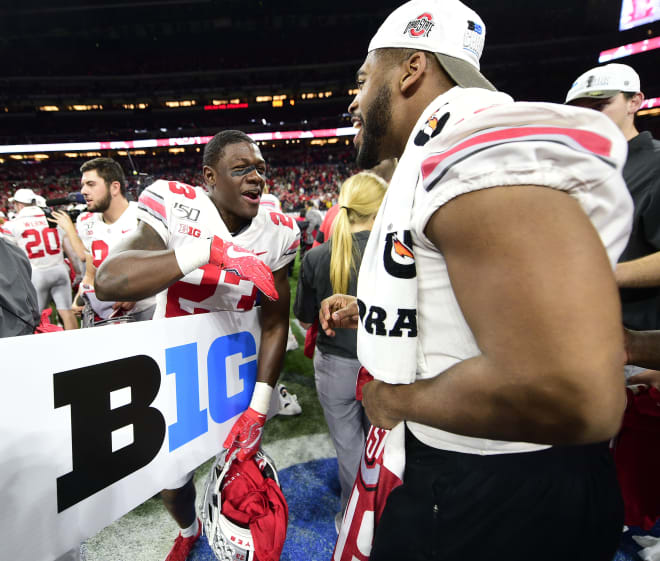 The Big Ten announced Tuesday that it has canceled the 2020 fall college football season due to the COVID-19 health pandemic. This is an incredibly fluid situation, but here are five recruiting questions to consider moving forward during these uncertain times.

BIG TEN CANCELS SEASON: Will try to play in spring

1. What will happen to signing day?

The usual dates of a December early signing period which has become the cornerstone of the recruiting world would probably be completely gone, at least for this recruiting cycle. The 2021 prospects most likely will not be able to take official visits through the fall if there is no football season and there was some speculation that they might not have been able to take trips even if there was a season because of logistical complications.

A National Signing Day in February is also in question because of similar issues. If prospects cannot visit campuses, it would be hard to fathom they would be asked to sign a letter of intent locking them into a certain program. There seems to be significant questions about what the recruiting rules will be come Sept. 1 and that leads to only more questions about the timelines for 2021 prospects to sign.

Other questions about that continue to lead down the rabbit hole. One is, how will coaching staffs know exact numbers for signing classes or limits on scholarship numbers if: 1. Players are opting out because of health concerns; and 2. What happens if 2020 players are awarded an extra year of eligibility? Will that count against total numbers allowed?

2. Do 2020 athletes get an extra year of eligibility if they don’t play in the spring?

In late March, the NCAA Division I Council voted to grant an extra year of eligibility to all spring sport athletes whose season was cancelled. The same thing might be expected for 2020 football players not only since the fall season has been canceled but if the Big Ten and other conferences cannot play in the spring as well.

Canceling the fall season does not guarantee a season will happen in the spring. More than anything, it pushes the timeline further down the road but many of the same issues and concerns will remain and according to the CDC the busiest months for flu transmission is from December through February but can last as long as May. Coupling coronavirus and flu through the winter and into the early spring, it’s hard to believe a spring season is a guarantee at all.