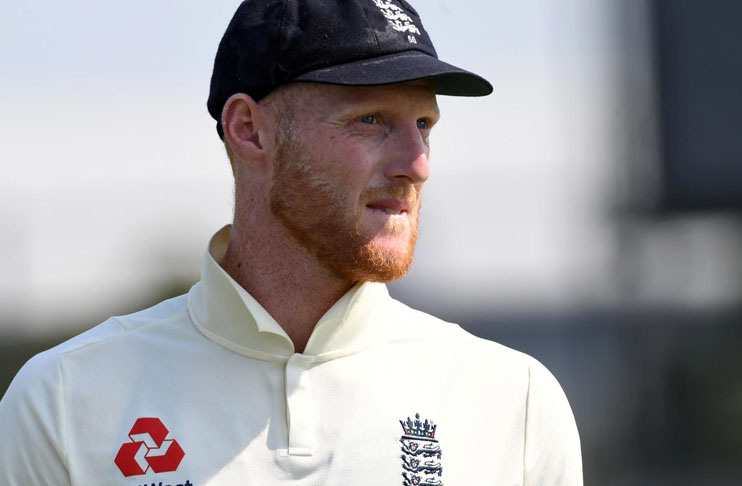 London: England’s all-rounder Ben Stokes will miss the remainder of the Test series against Pakistan for family reasons and will leave for New Zealand later this week.

He will miss England’s two Test matches against Pakistan at the Rose Bowl, Southampton starting on Thursday 13 August and Friday 21 August.

JUST IN: Ben Stokes will miss the rest of the #ENGvPAK series due to family reasons. pic.twitter.com/4oCbjiKVdS

The England and Wales Cricket Board in its statement said that ECB, along with the Stokes family, requests that all media respects the family’s privacy at this time.

On the other hand, England has included Ollie Robinson in the squad for the second Test against Pakistan after he was withdrawn from Sussex’s squad for their Bob Willis Trophy match against Kent at Canterbury.

It must be noted that England currently leads Pakistan 1-0 in the three-Test series after claiming a three-wicket win, chasing 277, at Old Trafford in Manchester on Saturday.