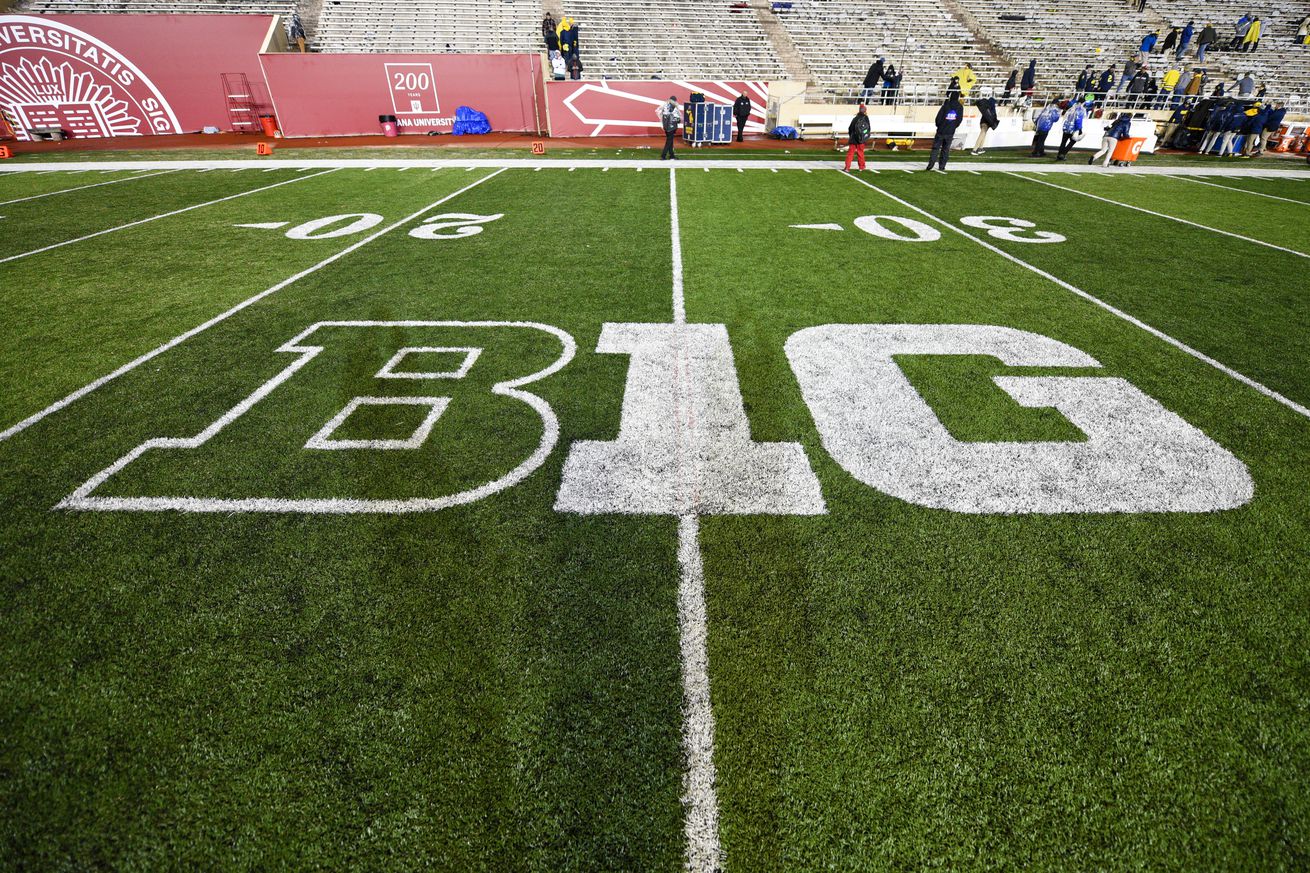 The move will likely lead to further postponements.

Presidents of Big Ten schools voted Tuesday to postpone all 2020 fall sports, effectively cancelling their college football slate. The news impacts some of the biggest schools in the sport, including Ohio State, Michigan, Michigan State and Wisconsin — and the move will likely send further ripples through college football.

A statement issued by Morton Schapiro, Chair of the Big Ten Council of Presidents/Chancellors and Northwestern University President indicated that risks were too great to continue play as originally planned.

“Our primary responsibility is to make the best possible decisions in the interest of our students, faculty and staff.”

The Pac-12 were quick to follow, as expected. They held a press conference on Tuesday afternoon to indicate that they too were joining the Big Ten, as the second Power 5 conference to postpone all sports from being played this fall.

Information spread quickly after reports emerged over the weekend of meetings taking place that indicated university presidents of the Big Ten schools were in favor of postponing the season. This was followed by a meeting between the Power 5 conferences (ACC, Big Ten, Big 12, Pac-12, and SEC) to discuss how they would proceed, should schools elect to stop competition. That path remains unclear, though there is hope, at least in the Big Ten, that football could be moved to the spring. However, it’s unknown what that season would look like, and would likely be shortened due to calendar restraints.

Not only did the Big Ten postpone play inside the conference, but outside as well — making it the first conference to cancel its non-conference slate. The Big Ten making the move now sends shockwaves through the remaining Power 5. It’s believed likely that when one conference made the jump others would follow suit, with the Pac-12 showing that to be true. The outliers right now are the ACC, Big 12 and SEC, all of whom have seemed to pledge to continue competition, believing they can do so safely — regardless of what the rest of college football decides to do. However the pressure to postpone as well will mount, especially considering the exposure of the teams being affected by the Big Ten cancellation.

The NCAA have not issued a statement addressing these schools choosing to postpone play at this time.

Mind of Mike: Liability the driving force behind possible 2020…