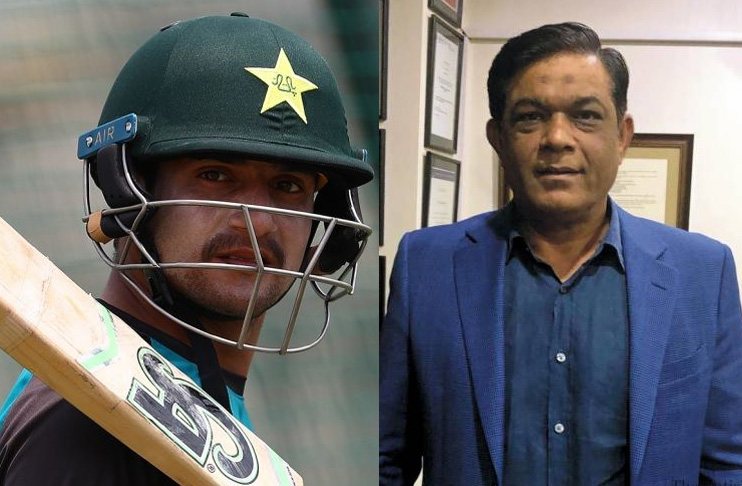 Speaking on his YouTube show ‘Caught Behind’, Latif stressed upon the need to introduce Haider in middle-order after seniors like Asad Shafiq and Azhar Ali failed to deliver.

“I think Pakistan will waste one year of his career if they don’t give chance to Haider. This is the best time to introduce him in Test cricket. Don’t wait for Azhar and Asad to retire,” he said.

“For me, he has a lot to offer in Test cricket and I feel he can become excellent Test player,” he added.

It must be noted here that Haider made his place in the national side after showcasing strong form in Pakistan Super League (PSL) season 5. He scored 239 in nine matches at an average of 29.87.