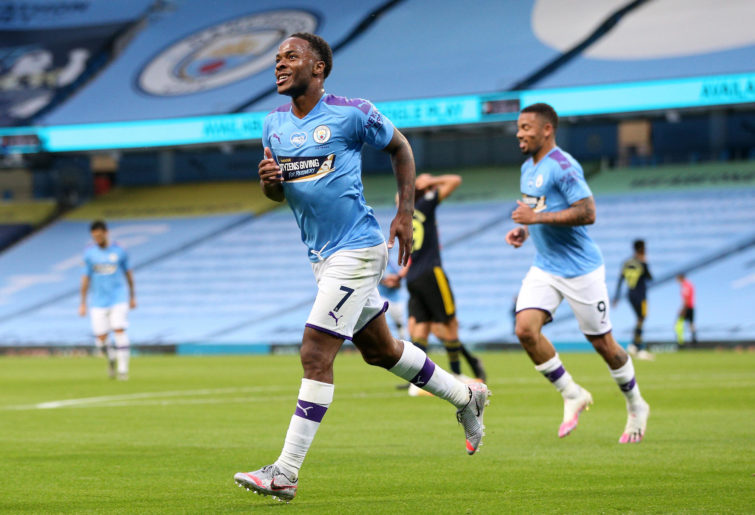 Spain’s and Italy’s champions are eliminated from the major European competition.

The 2017 finalists did not qualify for the quarter-finals in Lisbon. Winning on home soil may not be enough for Real Madrid’s and Juventus’ coaches, as their glorious clubs demand them to be successful on the continental stage. These losses can cost Zinedine Zidane and Maurizio Sarri, despite both winning their national title.

Real was outclassed by Manchester City, months after the first leg 2-1 defeat at home. Los Blancos lost by the same score, also in England.

Gabriel Jesus was the standout player for Pep Guardiola’s team, with a score and an assist. The Brazilian international was instrumental for the Premier League runners-up to keep his team’s dream alive.

After Raheem Sterling’s early score, the Sky Blues had the upper hand in the match, forcing the visitors to score three times to advance on aggregate.

Madrid’s Karim Benzema scored in the 28th minute, but it wasn’t enough. Jesus’ goal in the second half sealed the deal for the home team.

After the match Real’s coach Zidane was asked about his future at the club and answered with pride: “I am the Real Madrid manager until something happens out of the ordinary, you don’t need to ask any more question about my future. We will all have a rest and come back again next season.”

For sure volcanic president Florentino Pérez will have the last word.

In the other match played overnight, Lyon lost in Turin 2-1 versus Juventus. Nevertheless the 1-0 home win was enough for the French team to advance on aggregate.

Despite Cristiano Ronaldo’s double, Juventus again failed the European objective of their season and head coach Sarri may be in trouble.

Memphis Depay put the French team in control of the game 12 minutes into it. Referee Felix Zwayer awarded Lyon a questionable penalty for a Rodrigo Bentancur tackle on Houssem Aouar. The Dutch captain didn’t miss from the spot.

Juventus was also awarded a less than clear penalty by the German referee. Depay was punished for a touch with the arm when standing in the wall and Ronaldo converted the penalty kick minutes before halftime.

Ronaldo’s score in the 60th minute gave the home team some hope, but the Old Lady wasn’t inspired and wasn’t able to score again to book a ticket to Lisbon.

The last two quarter-finalists will be decided tonight when Bayern Munich will host Chelsea and Barcelona will receive Napoli.

The Germans hold a 3-0 advantage and are almost certain to qualify, while the match at the Camp Nou is less than a done deal. The first leg resulted in a one-all draw in Italy.