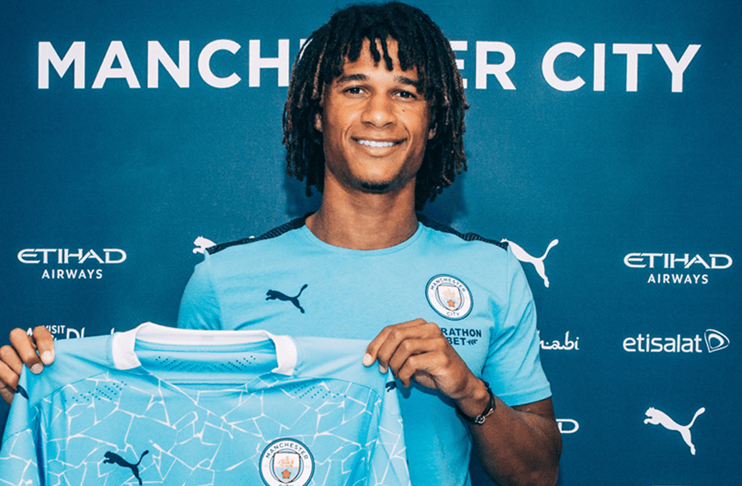 Manchester City have signed defender Nathan Ake from Bournemouth on a five-year deal, the Premier League club announced on Wednesday.

Financial details of the transfer were not disclosed but British media reported City paid Bournemouth 40 million pounds ($52 million) to sign the 25-year-old with an additional 1 million pounds to be paid in add-ons.

“City have been the best side in England over the course of the last decade,” Ake said in a statement. “Coming here is a dream for me. This is a top side full of world class players.

“Pep (Guardiola) is a manager admired across the world – what he’s done in the game speaks for itself. The success he’s had is unbelievable and the style of football he plays really appeals to me.”

Bournemouth were relegated from the Premier League on the final day of the season and Ake is one of their players who was expected to leave to continue playing in the top flight.

The Netherlands international, who has also played as a left back, came through Chelsea’s youth system and was initially loaned out to Bournemouth before he signed permanently for the south coast club in June 2017.

Ake had loan spells at Watford and Reading before making 121 appearances for Bournemouth across all competitions, scoring 11 times and playing more minutes in the Premier League than any other player at the club.

City, who finished runners-up in the Premier League to Liverpool, are looking to strengthen their central defence as Guardiola aims to improve his squad for a title challenge next season.

Ake is City’s second recruit in the off season after the club signed Spanish winger Ferran Torres from Valencia on a five-year contract on Tuesday in a deal reported by British media to be worth 23 million euros ($27 million).