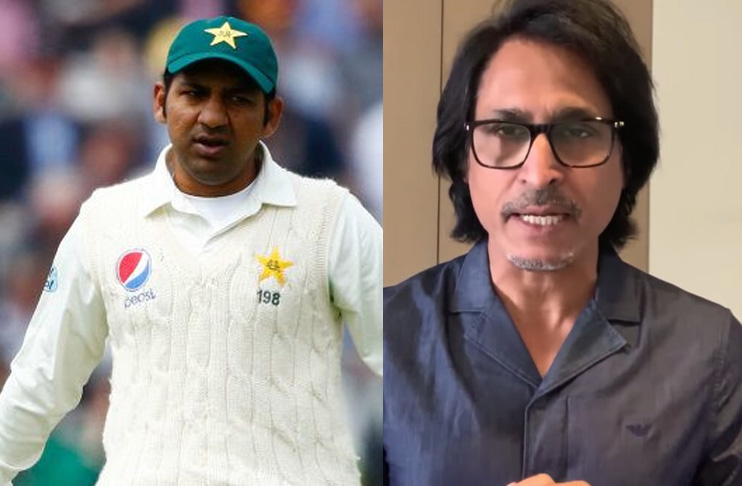 “For me, you better take retirement gracefully after captaincy. Because from captaining a side to sitting on the bench is not an easy task for a player, especially for a player like Sarfaraz who has represented Pakistan in all three formats,” he added.

It must be noted here that Sarfaraz was removed from captaincy and dropped from the team too in 2019 after poor form. He recently made a comeback for an ongoing England tour as a second-choice wicket-keeper.