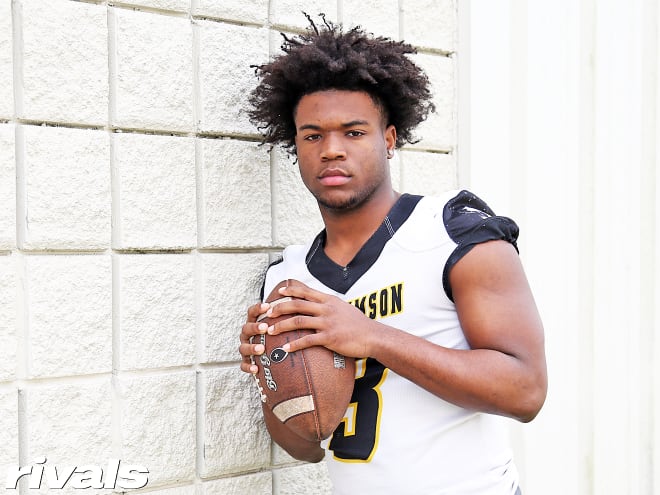 The Rivals Rankings for the 2021 and 2022 classes will be updated over the next two weeks after an offseason that offered fewer opportunities for evaluations than any previous year. Questions we hoped to get answered about many top players were left largely unanswered. Here are five prospects from the Southeast who were among those most difficult to rate.

RELATED: Five Midwest prospects who are tough to rate

This one comes down to seeing live games. We’ve seen Archie a lot in practice, camps and getting individual quarterback work in, so now, we just need to see him in pads and in live action. He is set to be a first-year starter at McEachern High in Powder Springs (Ga.), and if he plays like expected, his recruiting will take off and his ranking will rise. He’s shown he’s a four-star type talent and now it just has to come together between the lines on Friday nights. Florida Atlantic and Florida International have offered, but Archie should add many more in the coming months.

Klein is a very intriguing prospect for multiple reasons. He’s an exchange student from Germany now playing in the northeast Georgia mountains at Rabun-Gap Nacoochee School. We’ve yet to lay eyes on Klein due to the pandemic, and the competition he plays isn’t the best, so we still want to see him in person. His film jumps out though due to his size, athleticism and ability to make plays. In the last few months, he’s added offers from Colorado, Florida State, Georgia, Georgia Tech, Nebraska and West Virginia. He’s a very intriguing talent.

Another prospect with a lofty ceiling, Watson is as productive at defensive tackle as there is in the country. The issue here is that he carries more than a little bad weight that may prevent him from adjusting to the speed of the college game. That said, Watson has the strength and athleticism to become a star if he sheds the weight. The situation is not much different than that of former Florida offensive tackle Jawaan Taylor, who carried a lot of bad weight to Gainesville, only to reshape and eventually become a second-round pick.